Sponsoring, organizing and presenting workshops on subjects of prime importance to the indigenous peoples of The Darklands, Panama and beyond.

The Darklands Foundation, in collaboration with local government and non-governmental institutions, sponsors seminars and workshops for the indigenous peoples designed to address physical and mental health and economic development with a special emphasis on the empowerment of women. The Foundation especially assists cacao producers with their efforts to integrate agriculture in the rainforest whereby indigenous people can remain on their lands and therefore preserve the rainforest, a benefit to all of humanity.

THE BOARD OF AMBASSADORS 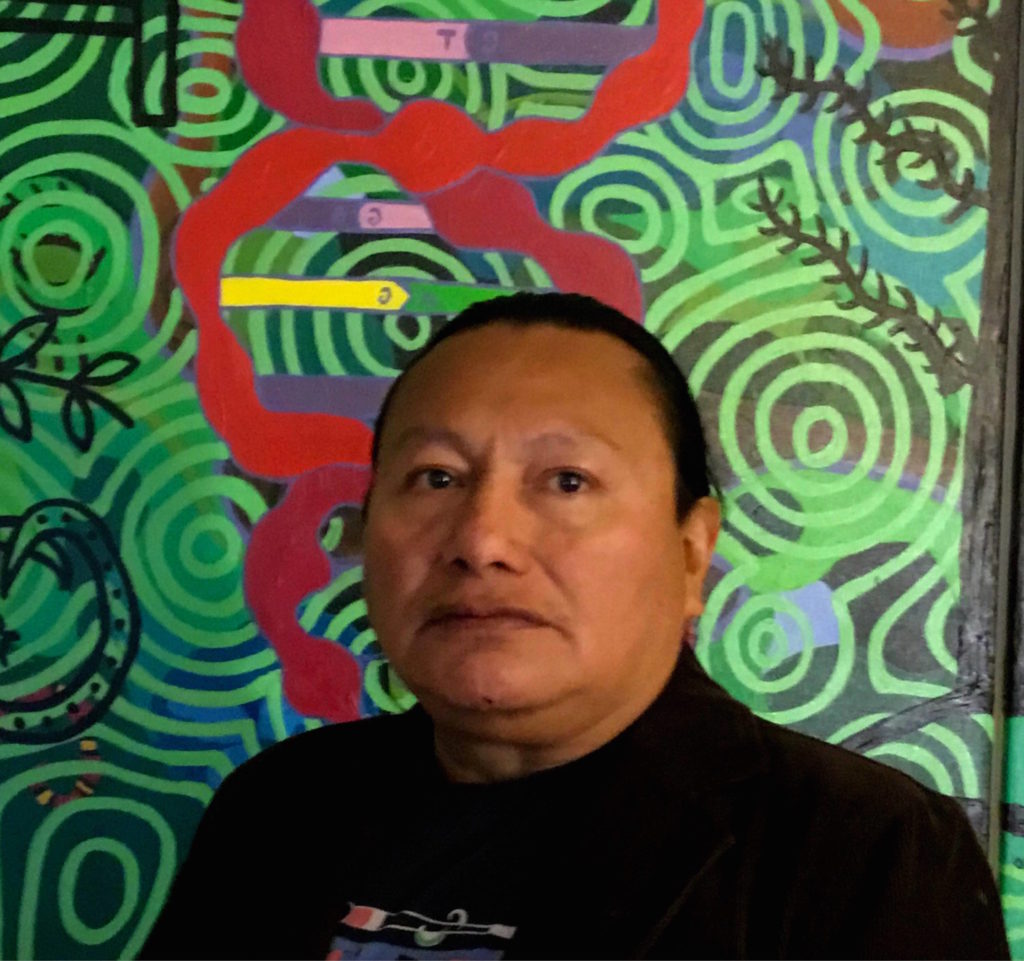 Oswaldo De León Kantule (also known as "Achu") was born in Ustupu, Guna Yala, Panama. He’s a visual artist with exhibitions in Cuba, Canada, Portugal, Italy, Mexico, France, the USA, and other countries. In 1996 Oswaldo obtained the First Prize of the National Painting Competition from the National Institute of Culture of Panama. In 2004 he received a research grant for visiting artists of the Smithsonian Institute, in Washington DC, and in 2010 he was awarded the only prize of the Second Biennial of indigenous and millenary arts of Quito, Ecuador. In 2012 Achu was a finalist in the first continental biennial of contemporary indigenous arts in Mexico.  Achu is a vibrant supporter of indigenous cultures, causes, and development. He lives between London, Canada, and Panama. He’s currently one of the most internationally recognized Panamanian and indigenous artists. Esperanza is a native of Bocas del Toro. She has extensive knowledge of indigenous issues and of indigenous women issues in particular. She holds the position of assistant judge in the Court of Justice of Bocas. She has a master's degree in Business Administration and from 2008 to 2014 was the President of the Mesi-Jablabo Ngabe Women's Organization in Bocas Del Toro.
Esperanza is a strong activist for indigenous women, their rights and development. She is a well-known and talented artisan, creating beautiful Ngabe tribal beads necklaces called Chaquira. 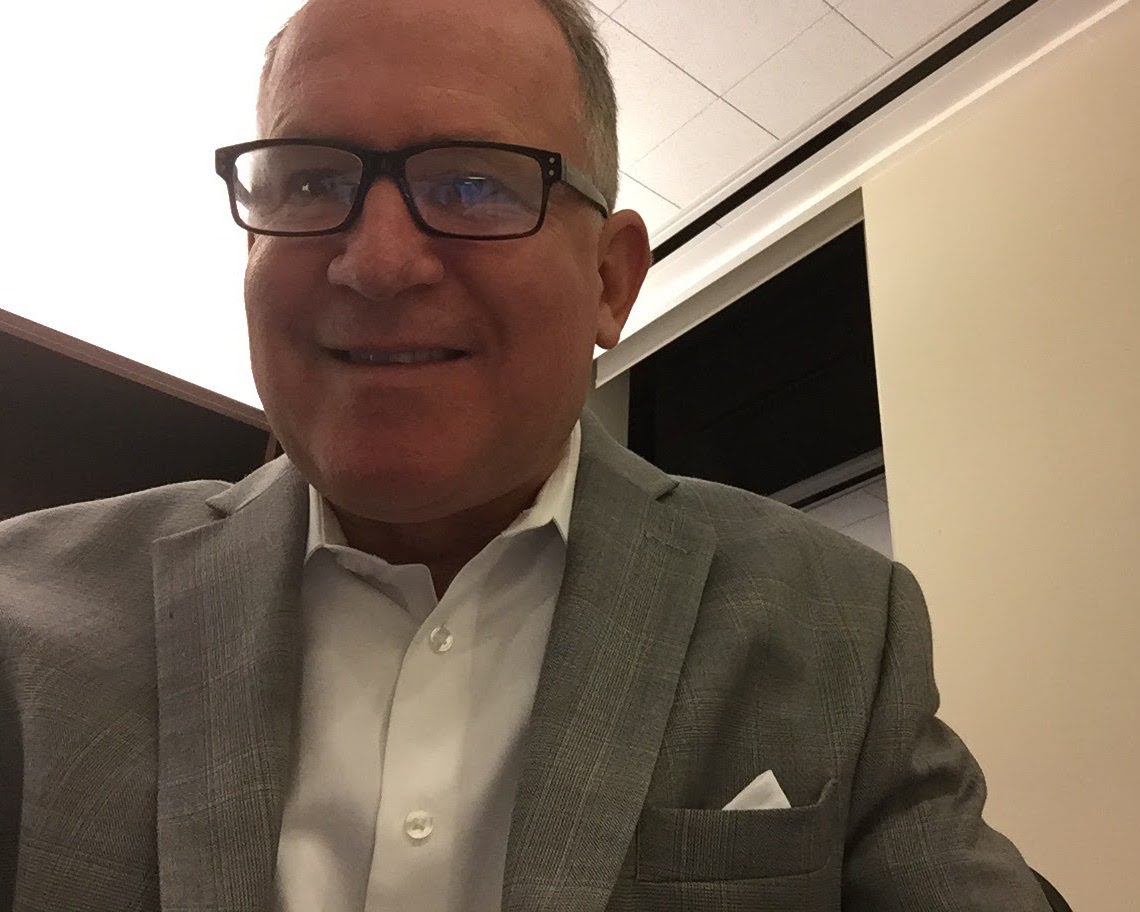 Chris is the global Risk and Insurance Manager for the Capital Group Companies. He joined the firm in May 2011. He is also on the board of directors of Mercy Beyond Borders (MBB) and is chair of MBB's Resource Development Committee and member of the Board Development Committee. Before joining the Capital Group and Mercy Beyond Borders Chris was enjoying a sabbatical from the corporate world. During this time he served as the board chair of an N.G.O. focused on economic development in Southern Sudan. Before his sabbatical, Chris held senior positions in risk management at several financial institutions, including Washington Mutual, Union Bank, and Wells Fargo Bank. 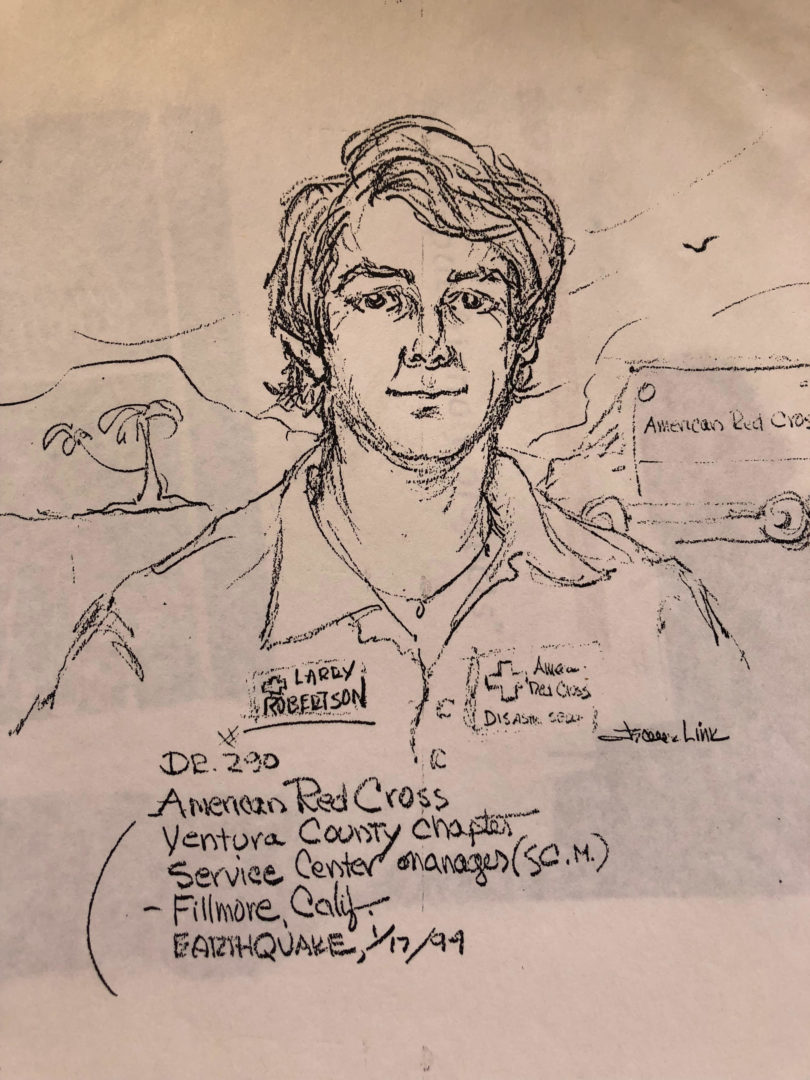 Larry has been involved with the American Red Cross for the past 30 years, from Disaster Response team volunteer to disaster associate covering over 20 large-scale disasters including 9-11.  He is an Executive Board member of the Santa Barbara American Red Cross as well as a Red Cross FACT member ( Field Assessment and Coordination Team).  He has developed a love for the Latin American culture during an extensive trip to Central and South America in 1973.  For the last 10 years, he’s committed to a project of restoration/protection of 100 acres of grown shade cacao in Bocas del Toro Panama.   He also commercially operates a 22-acre organic food/flowers farm in Santa Barbara.  Larry is the founder of The Pinhole Project at Burning Man. 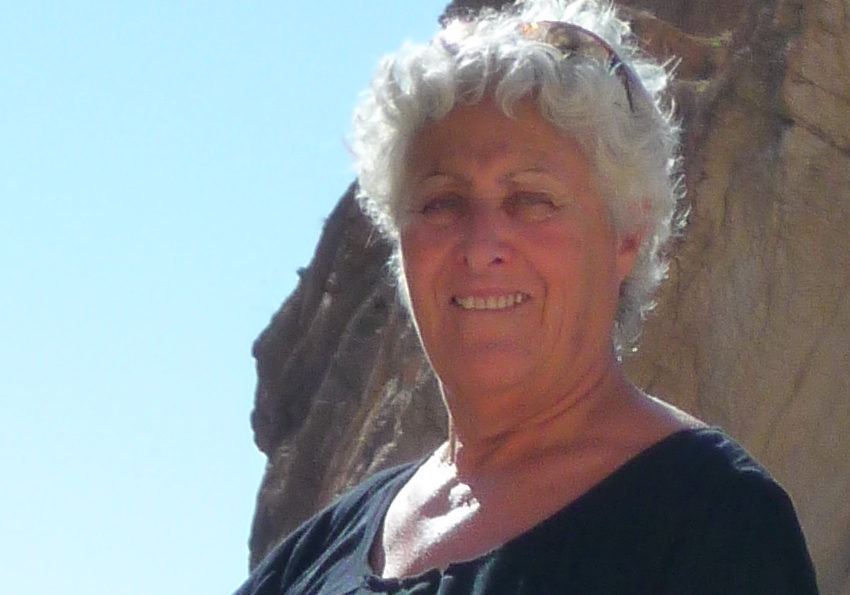 Monique has been involved with human development in rural communities for over 40 years. She had been active to eradicate poverty in developing countries as well as in her home country of France. She has been part of non-profits such as Freres des Hommes and Restaurants du Coeur where she has held the position of the district director.  Her career has been in the art management and educative field. She has lifelong experience serving the art community. In assuming the presidency of the foundation, Monique shows no intention to slow down or retire. 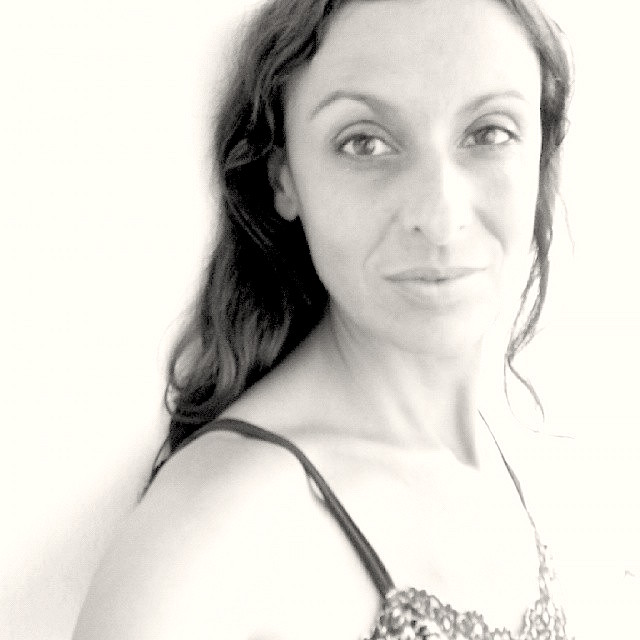 Mathilde has been working on indigenous issues in Latin America for over 2 decades from Honduras to Peru.  She’s the founder of Citizens of Chocolate, a collective of indigenous women producing cacao and chocolate in the rainforest of Panama for the past 10 years. She is specialized in integrated agriculture in the rain forest and the study of medicinal/food plants.

Mary spent her career serving the people of North Carolina including work as a Child Advocacy Specialist, Behavior Management Specialist, and Adjunct Professor in both Departments of Psychiatry and Psychology, primarily addressing the continuing education of mental health professionals. She also contributed mental health-related articles to national magazines. Mary comes to Bocas del Toro following an early retirement and 16 years as a live-aboard sailor, volunteering in numerous countries as she traveled. As a member of the Buena Esperanza Community in Tierra Oscura (Darklands) for over 10 years, Mary is more than willing to share her time and energy in improving the lives of indigenous neighbors. 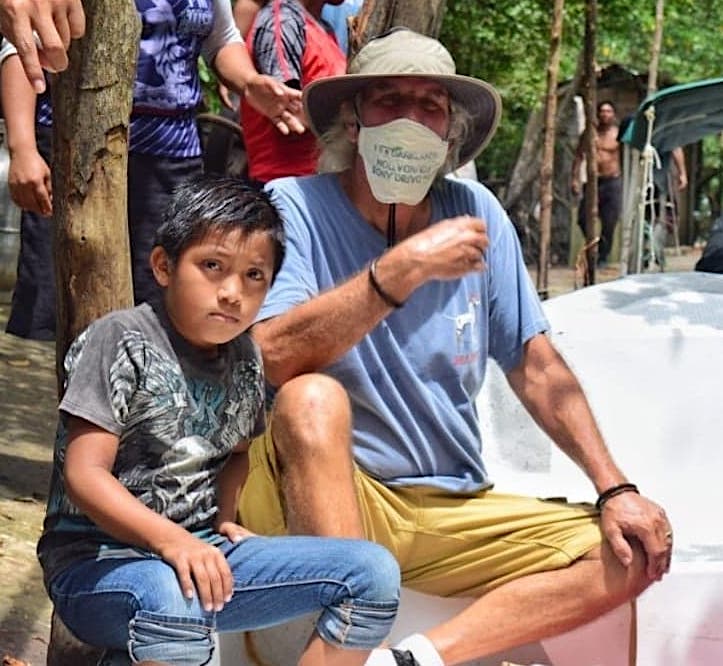 Before moving to Bocas full-time with his wife, Mona, Scott had lived his entire life in Texas. He graduated from Southern Methodist University in Dallas, Texas with a BSEE degree in 1979. He worked as a design engineer for about forty years. The first 20 as a hardware designer of seismic data acquisition equipment and networks in both the oil exploration and earthquake monitoring fields. The last 20 were as a software designer and manager for the control of high-altitude NASA balloon craft used for space research. Scott’s primary interests with the Darklands Foundation are the search for how technology can help with the foundation’s mission and the planning and implementation of machinery needed by the foundation.